He was engaged as a soloist at the Finnish National Opera from 1998 to 2021, and has appeared as a guest soloist in the Tampere, Oulu and Vaasa Operas, the Savonlinna Opera Festival. 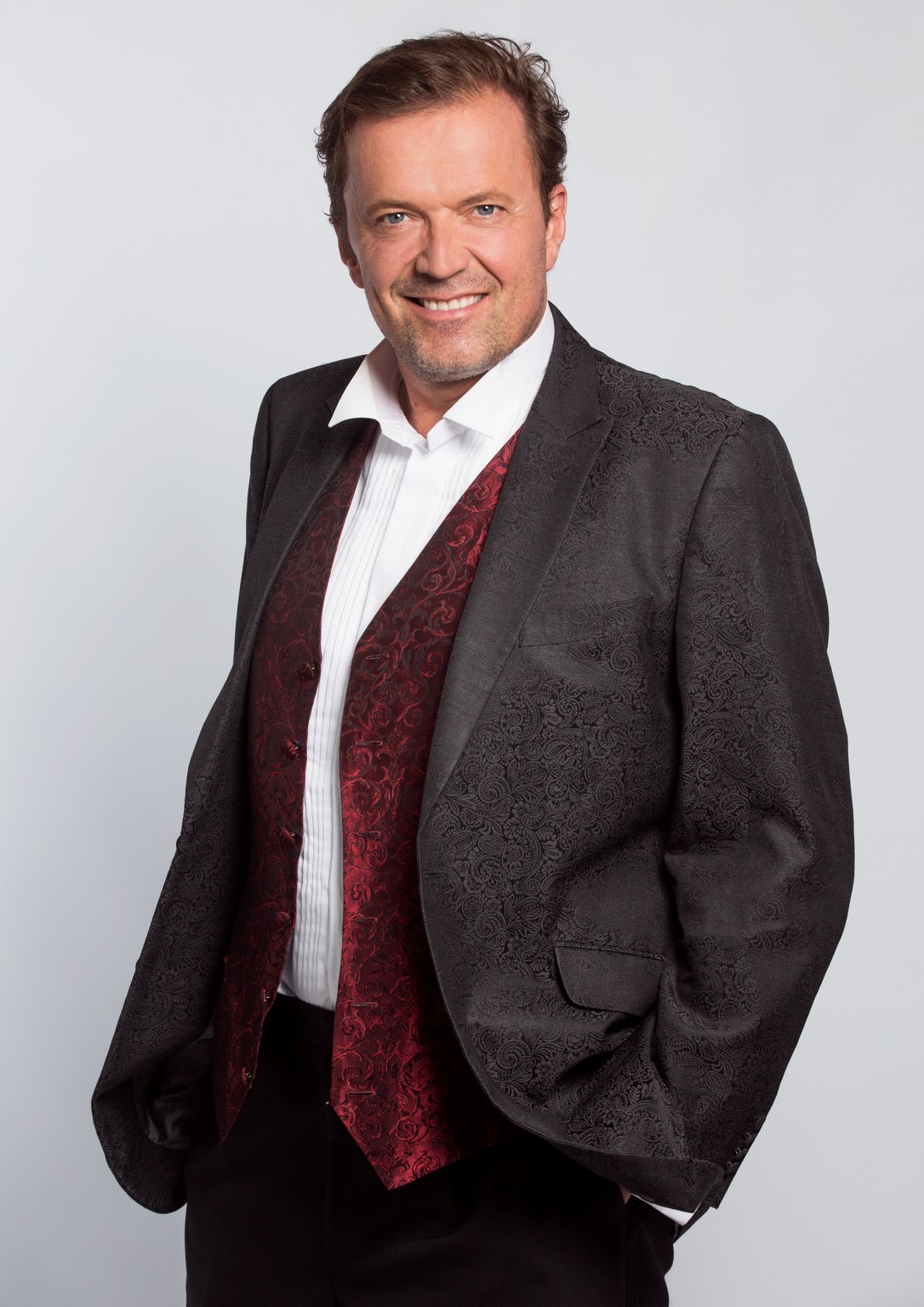 ” Jyrki’s singing was technically admirably controlled and all together better than many singers performing on larger arenas.”

”He is a world-class Wagner-tenor.”

Jyrki Anttila is especially interested in Richard Wagner’s operas, and he has had roles in following productions: 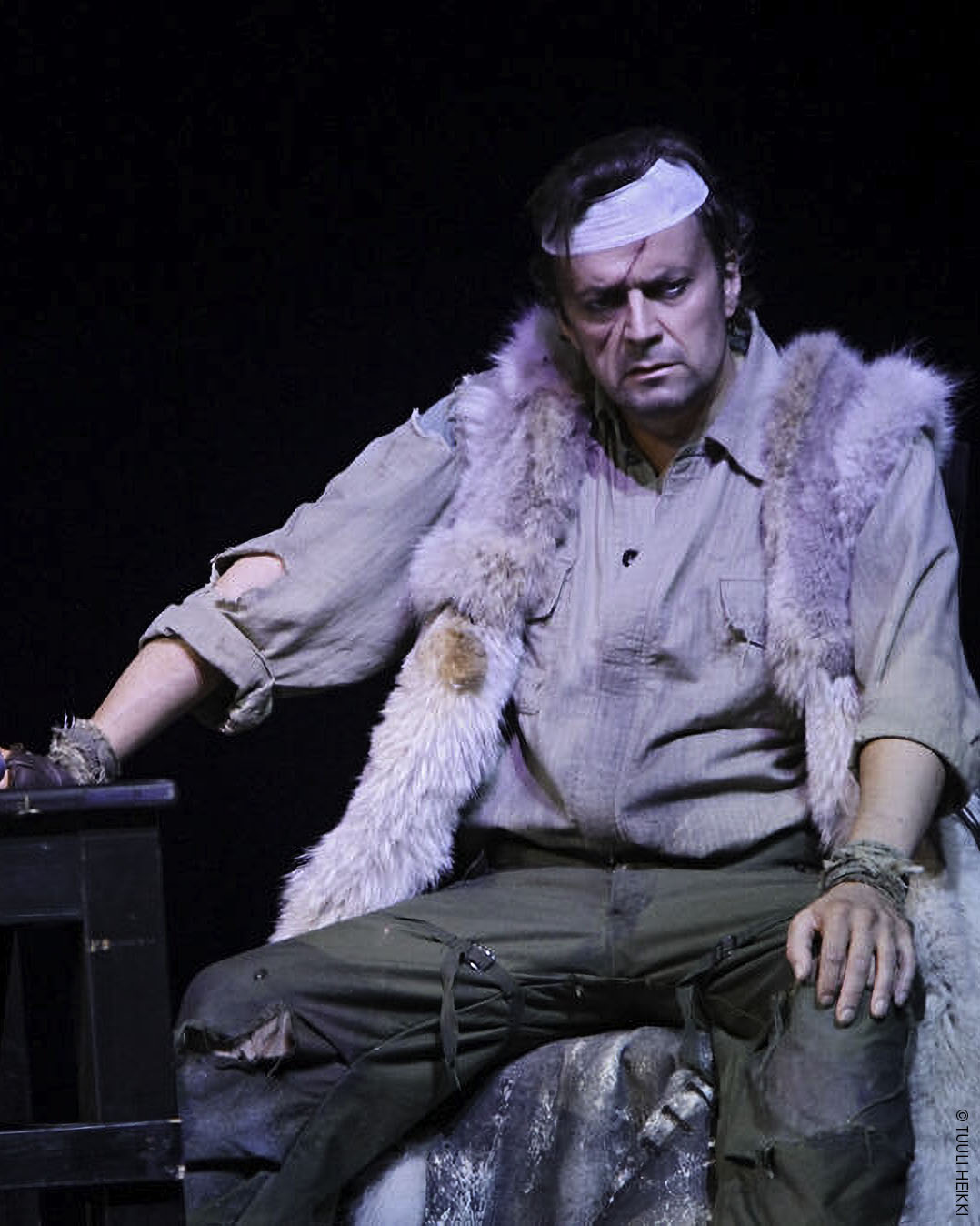 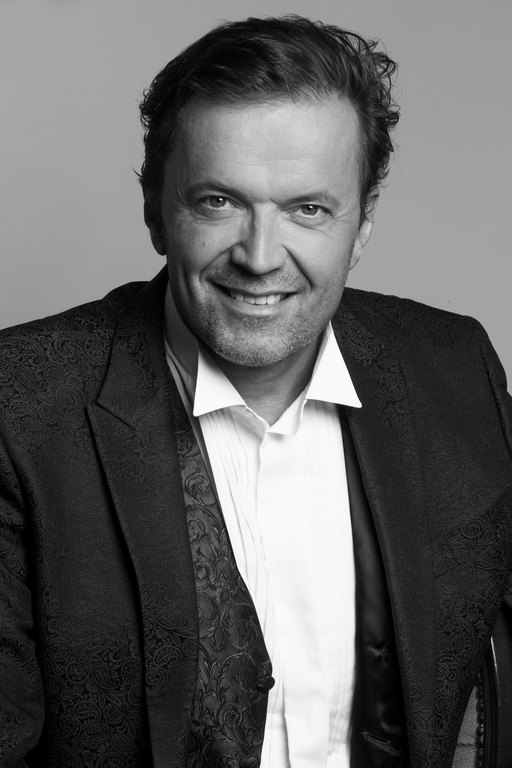 ”Everything lives and lasts by the inner necessity of its being, by its own nature’s need.”

Performed in Lohja’s church in 2020 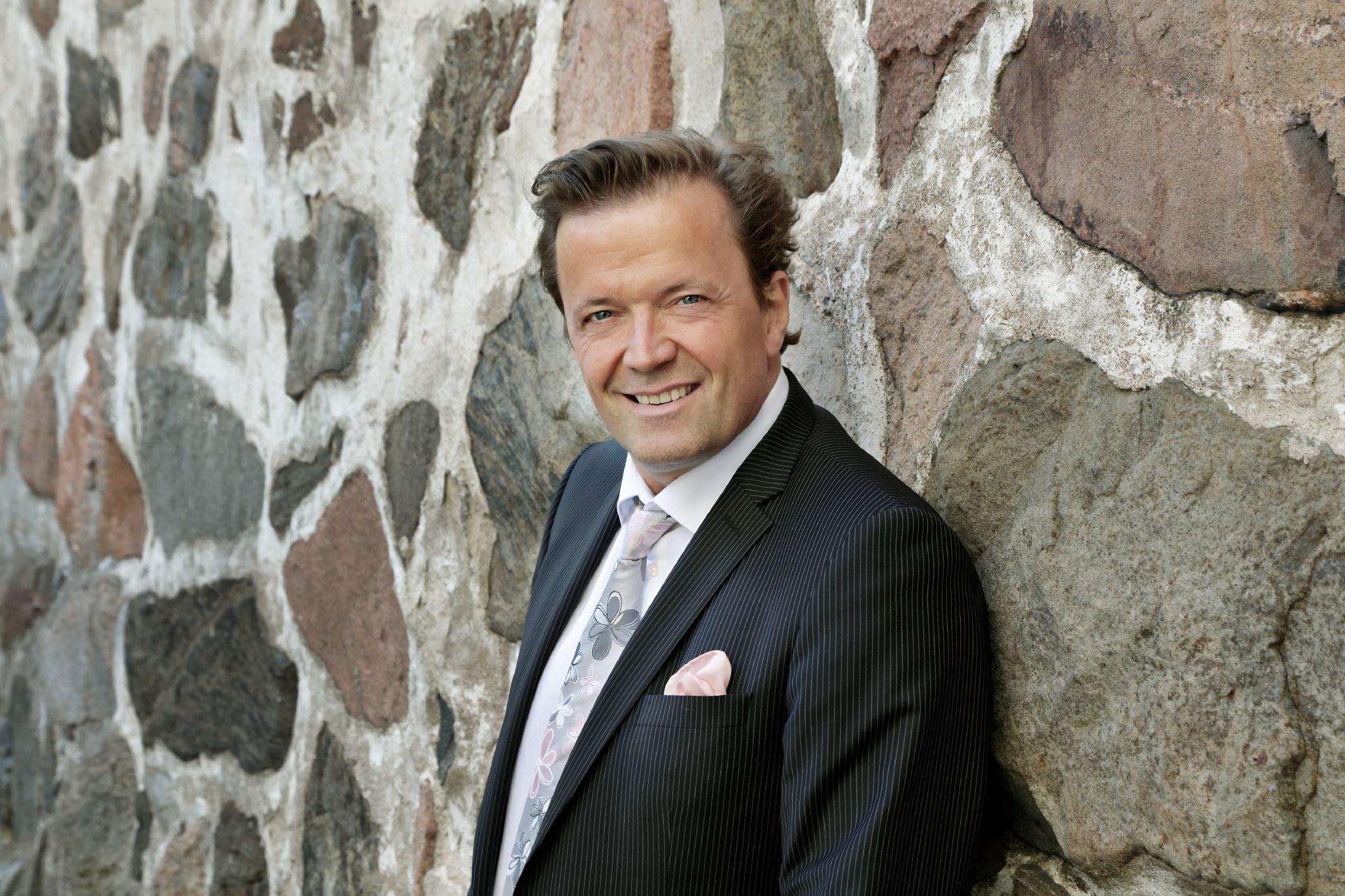 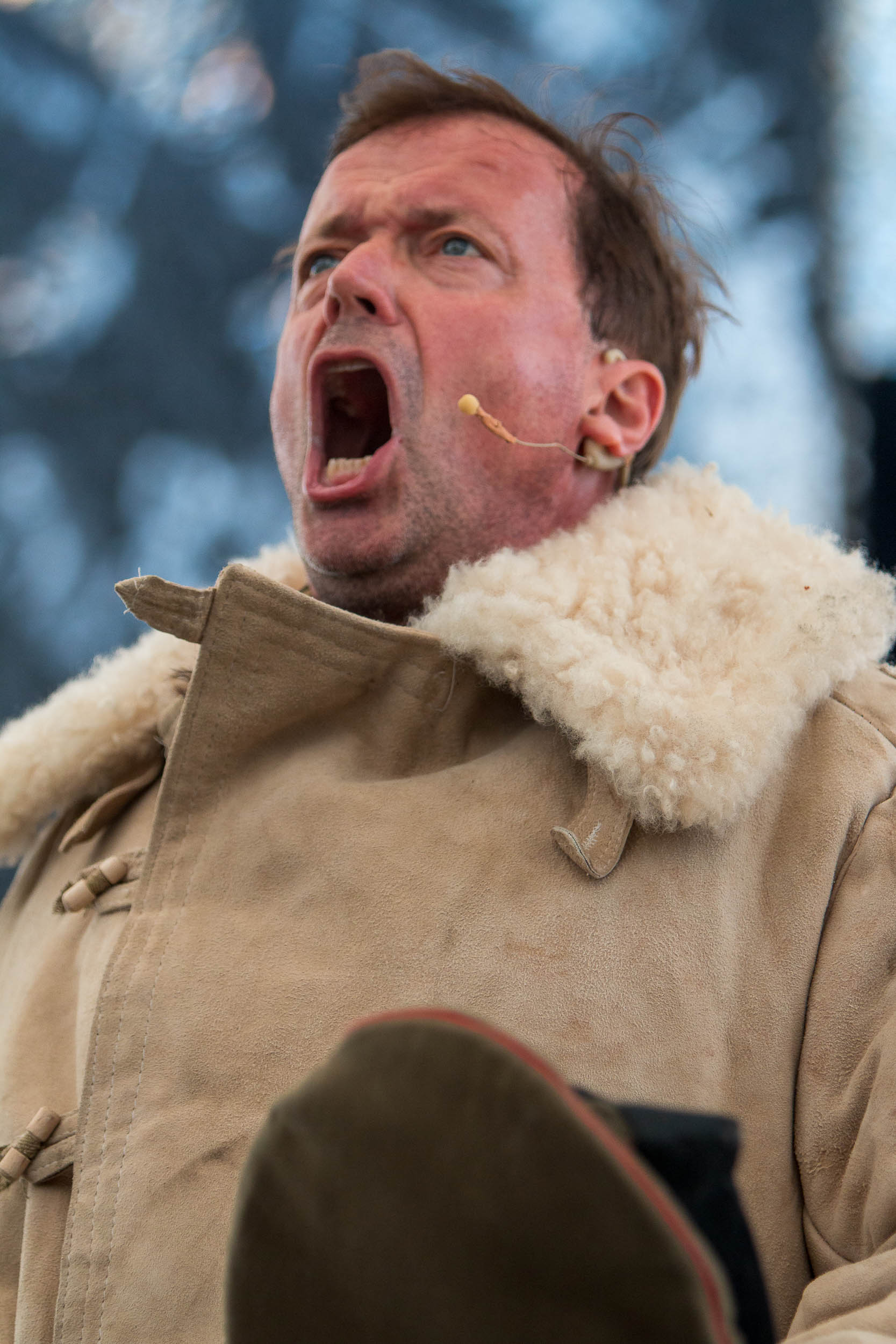 working with the best 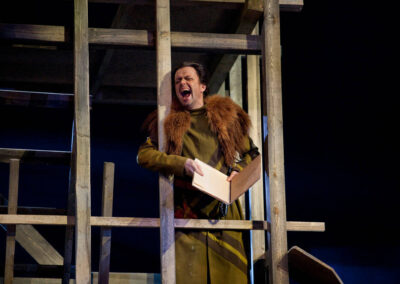 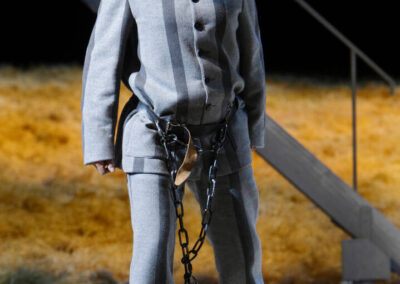 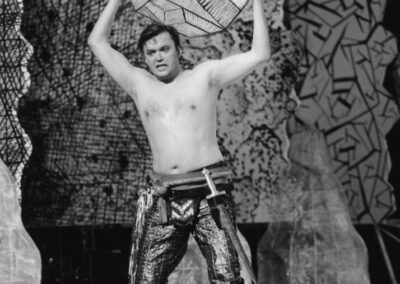 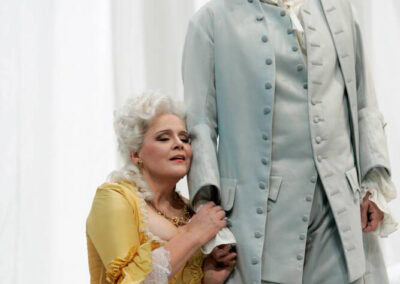 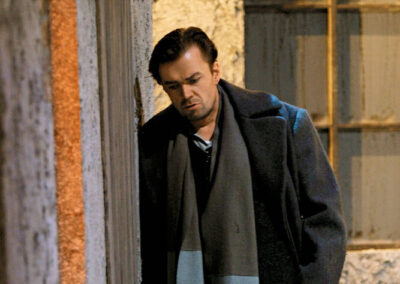 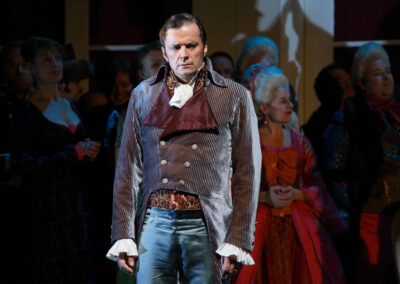 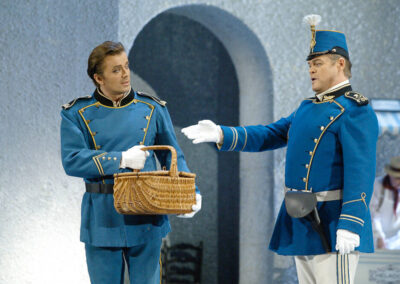 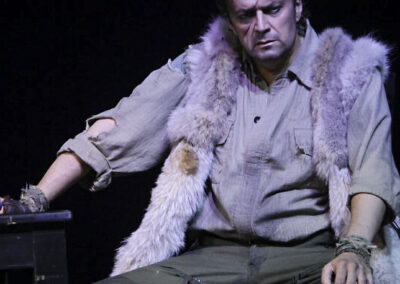 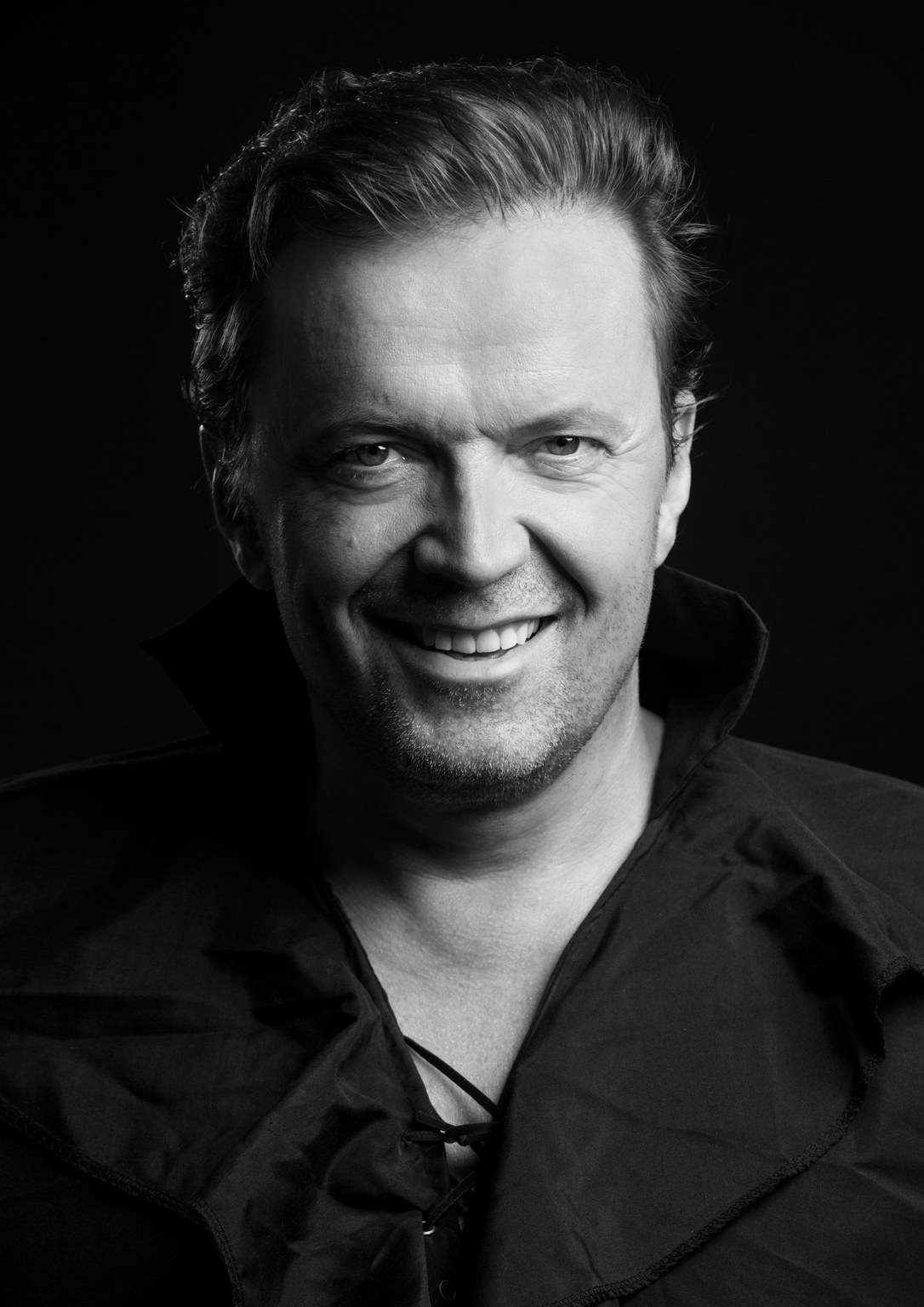